by Sounds and Colours 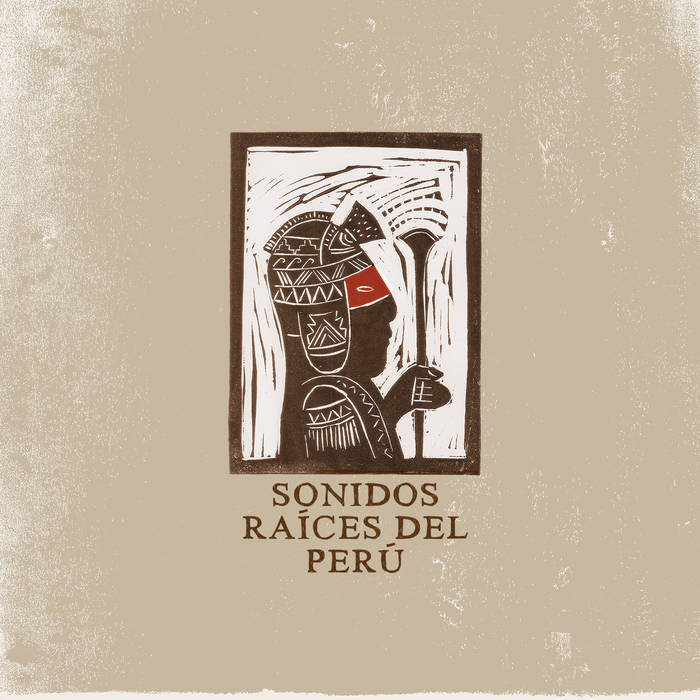 A journey through Peruvian folklore has been transplanted across Latin America in our latest compilation, a collection of tracks entitled Sonidos Raíces del Perú. Our aim was to show the beauty of traditional Peruvian music and customs, but in a completely different context, by asking some of our favourite Latin American producers to reconfigure the sounds, retaining their soul but offering new environments in which they can be enjoyed.

The starting point was the astonishing collection of field recordings amassed by nomadic French film-maker Vincent Moon during a trip of his to Peru between April and June 2013. In total he recorded 33 albums of material - petitesplanetes.bandcamp.com, each one representing a particular Peruvian custom, musician or group, spanning the entirety of the country. From that collection we asked a diverse group of producers and musicians to pick sounds that inspired them and to then interpret them in their own distinctive manner.

The source material for all of the tracks is available from Petites Planetes at petitesplanetes.bandcamp.com/album/sonidos-ra-ces-del-per-originals

Sounds and Colours is a website, record label and print publication devoted to Latin American music and culture. You can find all of our books, music and other merch right here.

Bandcamp Daily  your guide to the world of Bandcamp